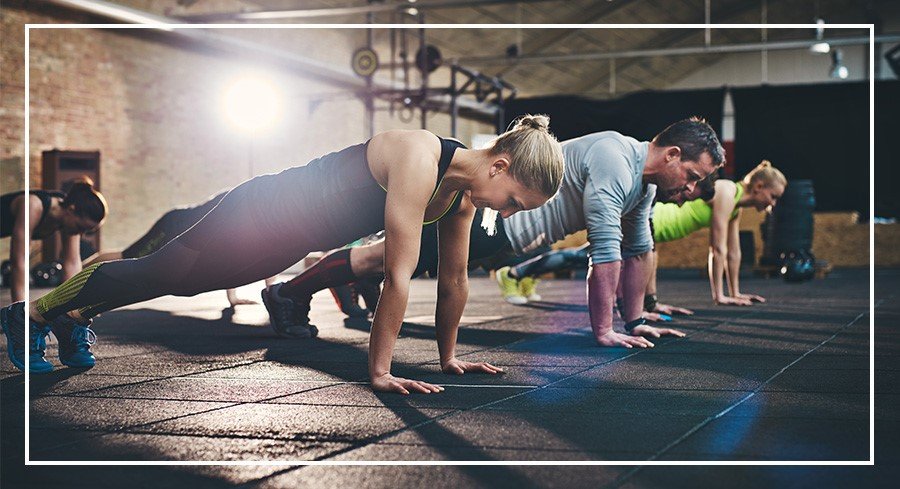 At any gym, park, or boot camp, you could be certain to find at least one individual who is training in hopes of reducing fat mass around a particular area – whether it be the arms, the waist, or the hips to name a few. They might be doing 100 squats, sit-ups, or curls in hopes of achieving the physique they’re after. But does targeting the area you’re trying to lose fat with exercise really burn fat in that spot?

Simply put: No. Or not that we know of at this point in time. Research has been performed on spot reduction as far back as the 1960’s and 70’s, and although the idea was entertained at the time, studies were disproving the notion that targeting an area during exercise will not result in fat loss in that region specifically.

One study performed in 1978 investigated the effect of two different exercise programs on young college women. One group was assigned a general exercise program, while the other group was assigned exercise that focused specifically on the abdomen, hips, and thighs. Although both groups had shown statistically significant changes in fat tissue, neither showed significant change between the groups, thereby showing that the site-specific exercises did not burn fat more effectively at those regions (1).

So even 40 years a go there was evidence to suggest that it didn’t work. Now let’s look at something a bit more recent with some updated testing measures.

A study performed in 2013 was looking to assess the impact of abdominal-focused training and the effect it may have on abdominal fat loss. Similarly to the previous study, the researchers included a general exercise group and an abdominal exercise group. To measure the changes in fat, several measures were used, including; DEXA, skinfold measures, and total mass. Overall it was once again shown that although both groups saw an average decrease in fat mass, no significant changes were seen in the abdominal region between the exercise groups (2).

Even today, no evidence suggests that spot reducing for fat loss is possible.

If you can’t spot reduce, what can you do? If you’re looking to lose fat and reach your physique goals, then your focus should lie primarily with the most effective fat burning exercise regimes. Unfortunately, focusing on squats won’t drop the fat around your hips. A mix of resistance training focusing on compound lifting and some cardio will likely put you on track to your desired physique, rather than constantly focusing on one particular area of the body.

So if you’re trying to tone your way to the perfect butt through as many squats as possible, or shredding your way to abs with as many sit-ups as you can, and it just isn’t working, take a step back and re-evaluate your program. You can’t spot reduce!