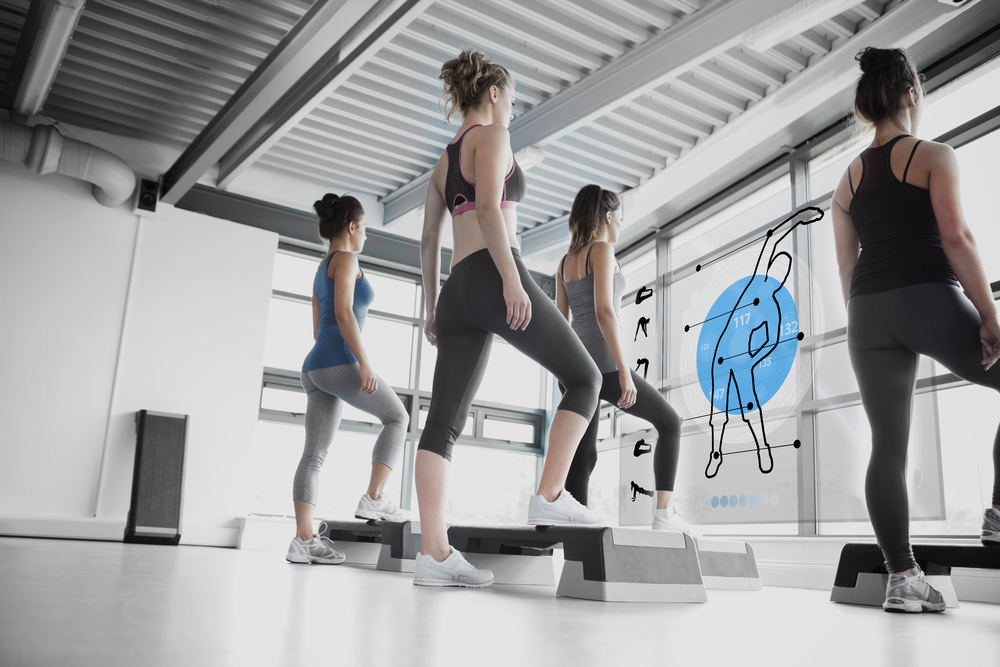 One of the greatest difficulties that society faces is that of health-related burdens which stem from issues of obesity. In 2017-2018, the Australian Bureau of Statistics found that two thirds of the population (or 12.5 million people) were overweight or obese.

What it means to be ‘healthy’ is certainly multi- faceted. However, for the purpose of this article we are simply going to be looking solely at fat mass and lean mass.

So how can we measure health? Previously, body mass index (BMI) was used to determine an individual’s ‘optimal body weight’. Today, body fat percentage is becoming increasingly popular. However, when used as a single indicator of health the result can be misleading.  Lean mass can negatively or positively impact body fat percentage – the greater your lean mass the lower your body fat percentage.

With the advent of DEXA, Fat Mass Index (FMI) is one of the most important considerations when it comes to determining health. FMI is a ratio that looks at fat mass in relation to height. The normative tables for FMI also take into consideration age and gender irrespective of lean mass.

Below are some examples as to why it is important to consider more than just body fat percentage when assessing your overall health or progress.

30 year-old male, total body fat percentage 9.75%. That’s under 10% – the dream, right? In this case his FMI is actually lower than the normal recommended limits for his height (meaning, it’s unlikely that this level of fat mass is sustainable for a long period of time). His lean mass is in the bottom 34% when we take his age and height into consideration. Hence, despite his fat mass being low, so too is his lean mass. This is an important consideration as it can be a result of an underlying physiological issue such as atypical hormone levels (sex hormone deficiency) and may lead to further health implications such as lowered bone density, sarcopenia and higher risk of injury.

Example 2: How body fat % can change depending on fat loss or muscle gain

Attaining 10% through fat loss may be more realistic, but again it may be too low to maintain in the long term. He may also lose some lean mass whilst trying to achieve this goal. Gaining 38 kgs of lean mass – impossible.

If he decreased his fat mass by 5.0 kgs (providing lean mass stays the same), his body fat percentage would decrease from 15.7% to 8.9%!

For this reason, it is important not to judge progress based solely on body fat percentage – as it does not give a conclusive representation of tissue changes. DEXA is an important tool to use when assessing compositional change as more than one metric is assessed to provide a holistic overview of changes between fat mass, lean mass and bone density.