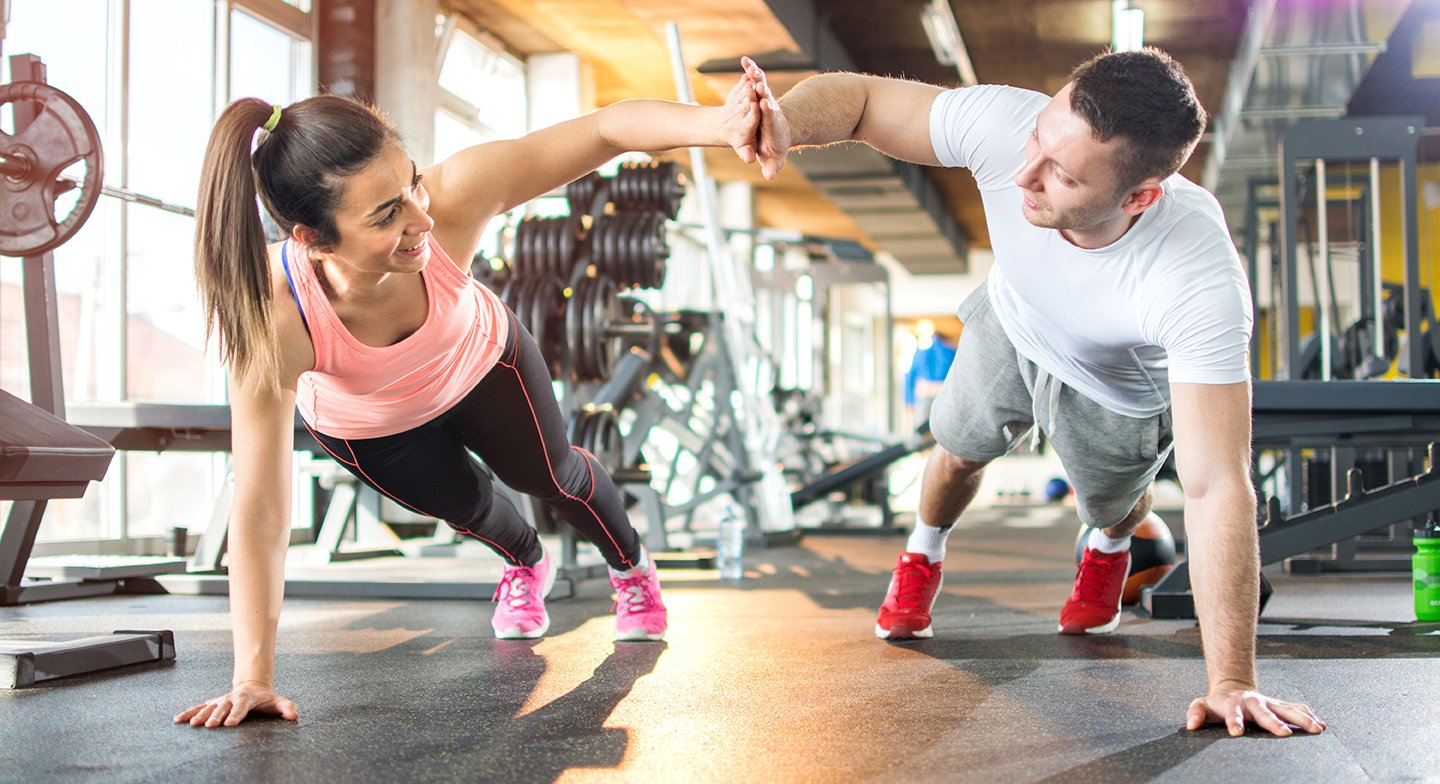 The two main goals for body composition are losing fat mass or gaining lean muscle mass. It is a question that is asked many times, can you do both at the same time?
Reducing your fat mass involves creating a caloric deficit, with research showing the best results come from eating just above your Resting Metabolic Rate, RMR or the amount of energy needed for basic functions, to then go in a deficit with exercise. To maximize the fat mass loss, the smaller the difference between your RMR and the number of calories consumed will help to create a bigger deficit and potentially a quicker and more pronounced fat mass loss.

Increasing your lean muscle mass relies on the rate of Muscle Protein Synthesis (MPS) overtaking the rate of Muscle Protein Breakdown (MPB) which can occur after consuming protein and a repeated exercise stimulus. This is normally done with a caloric surplus. You can still get improvements in performance without a caloric surplus which normally involves the nervous system activating the desired muscle group and inhibiting the opposing muscle group. An example of this is the bicep curl, with the body activating the bicep muscle group and inhibiting the tricep muscle group after training with no real increases in lean muscle mass.

From these two descriptions, it can be seen that trying to add lean muscle whilst reducing fat mass can not be done as they involve two opposing methods. A common approach is to reduce fat mass with the aim of maintaining your current lean mass until you have reached a certain amount of fat mass. Then the macro nutrients are adjusted to put the body into a caloric surplus with the aim of increasing your lean mass and maintaining your fat mass, or at least a very small increase in fat mass.

Finding a happy medium, such as an increased difference between your RMR and your total calories per day and a big increase in your exercise habits may help you to reduce your fat mass and there may be increases in your total lean mass can be good for a long-term body composition goal. If you are trying to maximize your results then it is best to aim for one or the other.